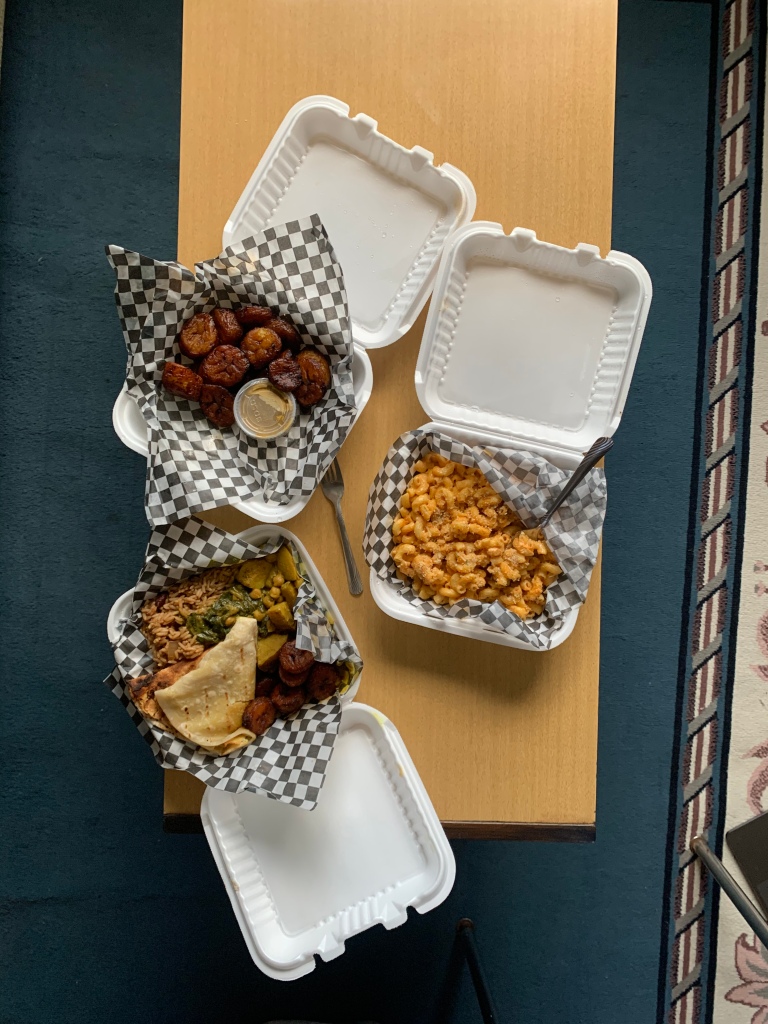 There is so much reflection to do while in a state of quarantine or self-confinement. The distractions of day to day activities that seemingly keep you fulfilled and satisfied are suddenly out of grasp. This reality has become a cruel mirror, showing me the aspects of life I did not show enough importance to. It also happens that looking in the actual mirror revealed a shaggy mop on my head.

One of the reflections (mirror pun) that stuck with me, is that I was not fully embracing where I lived. I had just moved into a new neighbourhood in Montréal. Although I felt somewhat comfortable, I felt as if I was putting my new home on a pedestal and not giving it a chance. It did not help that everything was closed, but nevertheless, I decided I would embrace my new community.

The first thing I did was making an effort to be more attentive to my surroundings. I once watched a Christmas movie with my girlfriend in which the main character was always being told to look up. It was such a dumb Hallmark movie, but that line stuck with me.

On my bike ride back from work, I see this lineup of people outside a restaurant waiting for takeout food. I don’t even know why, but the energy seemed vibey as hell. I made my way there another day. I launched myself in this trajectory without even knowing what kind of food it was, or even if it was a restaurant at all. To my delight, it’s carribean food.

The restaurant is called Seasoned Dreams in Côte St-Paul. I’m not going to lie, this was the best Mac and cheese I’ve ever tasted. And it’s not even close. This shit was insane. There was a certain heat in it the was unexplainably tasty. I also ordered plantains, and vegetable curries. Damn, what a night.

I notice beside the restaurant a barber shop called Retro. In the windows, you can see a clean, simple barber shop with retro Air Jordan’s on display. There’s arcade games in the back and a display of NBA jerseys in the back. As soon as I seen Allen Iverson on the wall, it was clear I needed my haircut at Retro. So I did it. They killed it.

The lesson I’ve learned here is to support and cherish where you live. It’s probably not the best place in the world, but these gems make them incredible. I’m making it a point to support more businesses in my neck of the woods. Once a week, I’ll be writing about a different business in Verdun and areas. Finally, give them the love they deserve.

Just a Canadian kid. View all posts by Docmong

This site uses Akismet to reduce spam. Learn how your comment data is processed.